In the third of this webinar Spring series, you’ll learn more about how NI Climate Champion Translink is taking action on the climate emergency in its sector and be inspired to drive change in your own organisation. 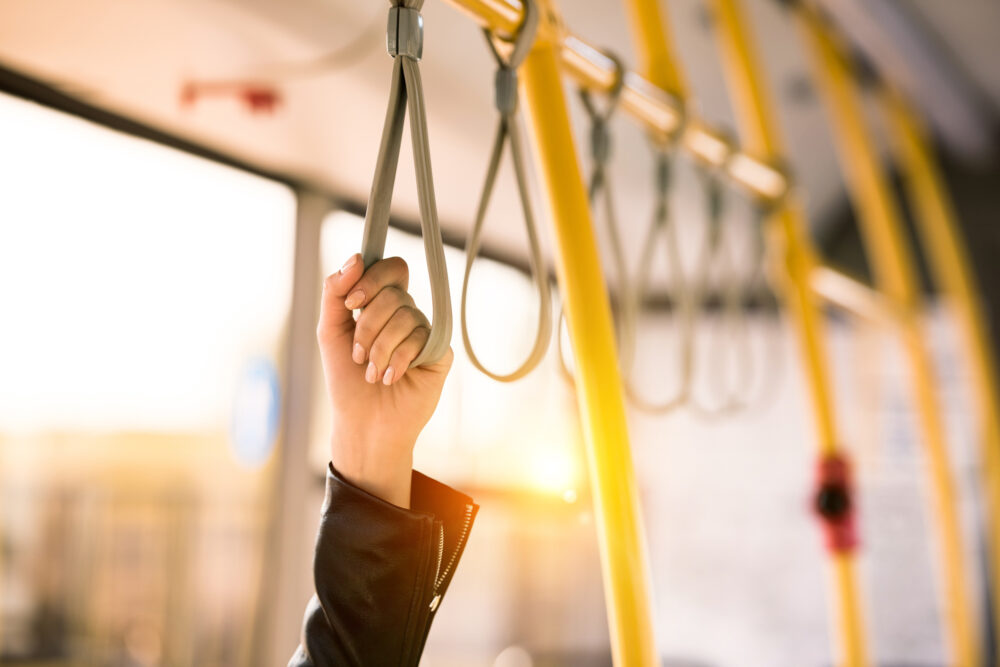 Acting on the climate crisis is still high on the agenda. Businesses are, now more than ever, expected to play their part to keep the planet liveable. But it can feel overwhelming and difficult to know where to start.

In the third webinar of this Spring inspirational series, Géraldine Noé, Head of Environment at Business in the Community NI will be joined by Translink – a BITC Climate Champion – to understand how businesses in the transport sector can start on their climate journey, take practical action and collaborate to reduce their carbon footprint.

This webinar series is part of the BITC Business Action on Climate campaign, aimed at challenging and supporting businesses to address the climate emergency. As part of the campaign BITC is asking businesses to sign the Climate Action Pledge, a public commitment to reduce greenhouse gas emissions by 2030. To change everything we need everyone.

The webinar is suitable for anyone with environment or corporate responsibility aspects to their role, and senior staff members interested in learning more about how their organisation can take action to address to climate emergency. Members and non-members are welcome to attend.

Read more about Business Action on Climate and the Climate Action Pledge here. Download the Pledge document in advance of the webinar here.

If you have any questions you would like to raise in advance of the webinar, please contact geraldine.noe@bitcni.org.uk. 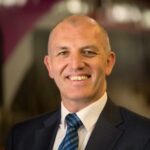 After university, he joined British Rail undertaking a number of railway management roles in England, Scotland and Wales.  Following privatisation Ian worked for Central Trains in the English Midlands before returning to Northern Ireland in 1999 to join Translink.

In this role he is responsible for the delivery of Translink’s bus and rail services in Northern Ireland and the development of strategies and programmes that are aimed at delivering zero emission clean air public transport to Northern Ireland. 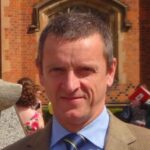 Brian has worked in public transport for 37 years, in a number of technical and managerial roles in both the Engineering Technical Department and in Engineering Operations (Bus).  Currently he is responsible for delivering the first phase of an ambitious Translink strategy to address climate change and exhaust emissions.  It will see Translink introduce the first 100 Zero Emissions buses into the fleet. 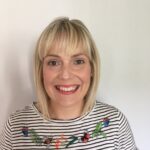 Sarah has recently been appointed to the role of Business Change Manager for the Zero Emission Programme. This entails ensuring business readiness for both Bus Engineering and Operational divisions to successfully deploy, operate and maintain Translink’s new hydrogen and electric bus fleet.

Prior to joining the Project, Sarah spent the last nine years working within Translink Bus Operations, progressing through a number roles before taking up the Service Delivery Manager position responsible for Short Strand Metro Depot in 2016. She is in her 15th year of service with the company since commencing as a student Call Centre Agent back in 2005.