Business in the Community welcomes the Glider

Business in the Community, Northern Ireland’s Responsible Business Network, welcomes the arrival of the Glider as it officially comes into operation on Monday 3 September. 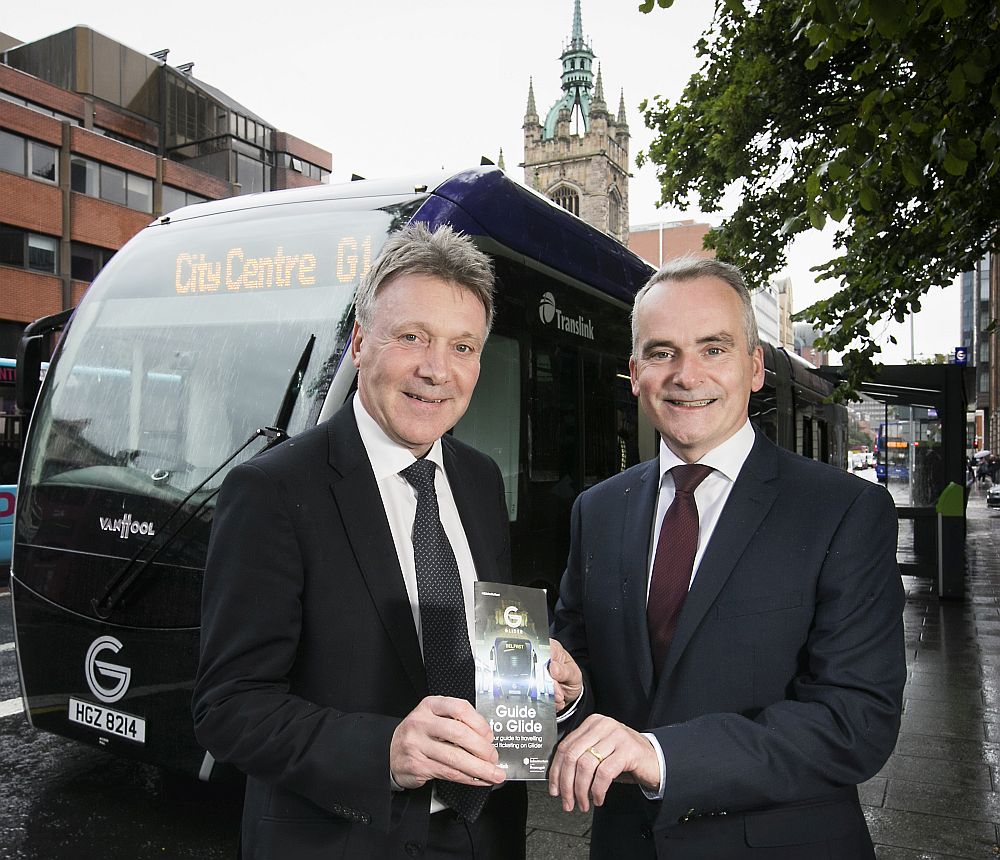 Business in the Community, Northern Ireland’s Responsible Business Network, welcomes the arrival of the Glider as it officially comes into operation on Monday 3 September.

Kieran Harding, managing director, Business in the Community Northern Ireland believes the new service will be both beneficial for business, and good for the communities in which it operates. He explains:

“The introduction of the new Glider service is good news for Belfast. By investing in efficient public transport systems, we are helping to futureproof the city, and make it a more attractive place to visit, live, work and invest in.”

The new service will provide direct links between the East and the West of the city during its first phase. “The new route will help communities to become better integrated, and better connected – with improved access to jobs, hospitals, schools and shops.”

The Glider service also has the potential to reduce congestion around Belfast City Centre and have a positive effect on the environment as one Glider can take up to 87 cars off the road.

He adds: “The Glider is a welcome, and much needed, addition to our existing public transport network which has the potential to enhance our economy, reduce our environmental impacts, and importantly, build better connected communities.”

As an organisation, Business in the Community has committed to encouraging its own employees to utilise the new network when commuting to work, and between meetings.

Without change, we’ll soon be ringing in Earth Overshoot Day along with the New Year