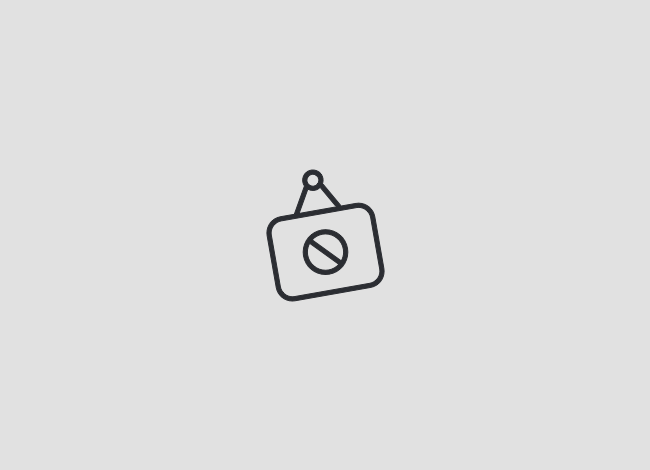 As business leaders prepare to gather at the Responsible Business Summit in October to explore how they can forge a better future for Northern Ireland, it is clear to me we cannot afford to overlook how poverty is holding back the prospects facing people living here, the businesses they work for and Northern Ireland as a whole.

If we want Northern Ireland to be more productive and prosperous, getting to grips with poverty is essential for us all. Dealing with both the economic headwinds and the uncertainty of Brexit means taking action now, protecting us from future economic shocks and ensuring we continue to head in the right direction.

The foundation for this drive must be to boost the employment rate, with more and better jobs. JRF’s Monitoring poverty in Northern Ireland report, published earlier this year, pointed to Northern Ireland’s lagging employment as the biggest weakness facing the economy, leaving the area at risk of being cut off from the rest of the UK and Ireland.

The facts are stark.

Northern Ireland has not experienced the same strong employment performance as Great Britain, only now reaching pre-recession levels. Since 2011, the employment rate has increased by 0.6 percentage points to reach 68 percent, compared with a 3.0 percentage point increase elsewhere, where employment is at a record high of 73 percent.

Pay packets for those in work have also fallen. Average pay in Northern Ireland at the bottom and in the middle is lower than a decade ago, by around £20 a week, with the lowest paid falling further behind.

So what can be done? At this key moment in designing and agreeing the Programme for Government, there is a five-year window to create the framework for a radical and meaningful change of direction. JRF endorses the outcomes-based approach of the Executive and hopes that the critical action plans can now incorporate our four crucial steps to create more and better jobs – and can help those most disadvantaged to find a way to share in rising jobs and growth.

First, we need to develop industrial strategies focused on the retail, hospitality and care sectors that are aimed at raising productivity – and hence pay and conditions – led by the Northern Ireland Executive in conjunction with business and representative groups.

Second, we must use the public sector’s purchasing power more creatively to generate work-with-training opportunities for young people and the long-term unemployed. JRF’s ‘one in a million’ procurement model, for example, outlines how a meaningful, targeted work opportunity could be conditional upon every £1 million in contract value. It has recently been adopted by the Northern Ireland Central Procurement Service.

Third, we urge the Northern Ireland Executive to explore whether it can use its new, upcoming corporation tax powers to offer, in return, better incentives for training and developing low-skilled employees.

Fourth, all public sector bodies should be required to set out a strategy and timetable for becoming an accredited, ‘real’ Living Wage employer. This would apply not only to directly employed staff but to those working for contracted-out services too, such as cleaning staff and security workers, giving a pay boost to thousands of low-paid staff.

This is a vital moment to consider Northern Ireland’s future. The path with lower levels of poverty will be the path that makes us all better off. It is not just a moral imperative; it is an economic one too. There has never been a more important time to act.

Julia Unwin is chief executive of the independent Joseph Rowntree Foundation. She will give a keynote speech at the Responsible Business Summit at Belfast Waterfront Hall on Wednesday 5 October, which is organised by Business in the Community Northern Ireland.