As one of the world’s leading glass container manufacturers with facilities in Northern Ireland, Northern England and Italy, protecting local biodiversity has become a key commitment for Encirc.

The company was awarded Platinum in BITC’s Business and Biodiversity Charter and created its own Biodiversity Action Plan outlining key objectives and initiatives for supporting the protection and growth of the local environment.

As part of its three-year plan, developed in 2018, Encirc has taken part in a wide range of green activities to protect surrounding areas, creating a green corridor with local schools and businesses. 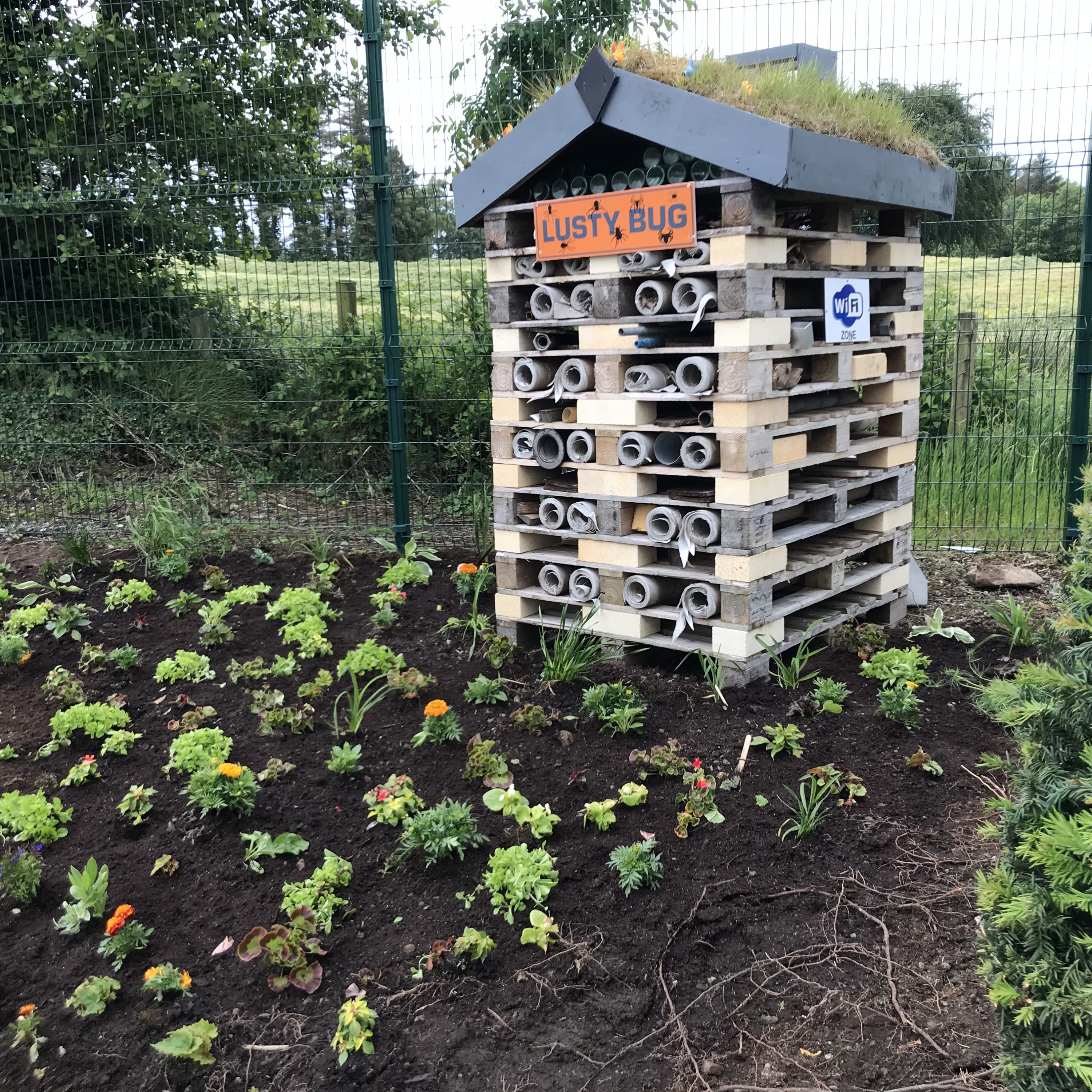 With the support of Ulster Wildlife, the manufacturer carried out a study of the wildlife around its Derrylin site, creating a list of flora and fauna that inhabit the surrounding area, and setting out responding programmes encouraging these to thrive.

Using the information collected during this research, Encirc successfully supported St Aidan’s school in Derrylin to facilitate its agricultural education programme. The pupils at St Aidan’s created a booklet detailing the various species of plants and animals in the area and how to best protect them. Encirc then held a launch event for the booklet with the President of Ulster Wildlife acting as guest speaker and distributed it to all Encirc staff, St Aidan’s pupils and around the community.

To measure the success of its biodiversity plan, Encirc aims to conduct another wildlife survey to check on the progress of its initiatives and see where it can improve. In the future, the company also has plans to create a wildlife pond featuring a recreational area with seating, as well as develop a wildlife meadow on the land to the rear of its Derrylin plant. 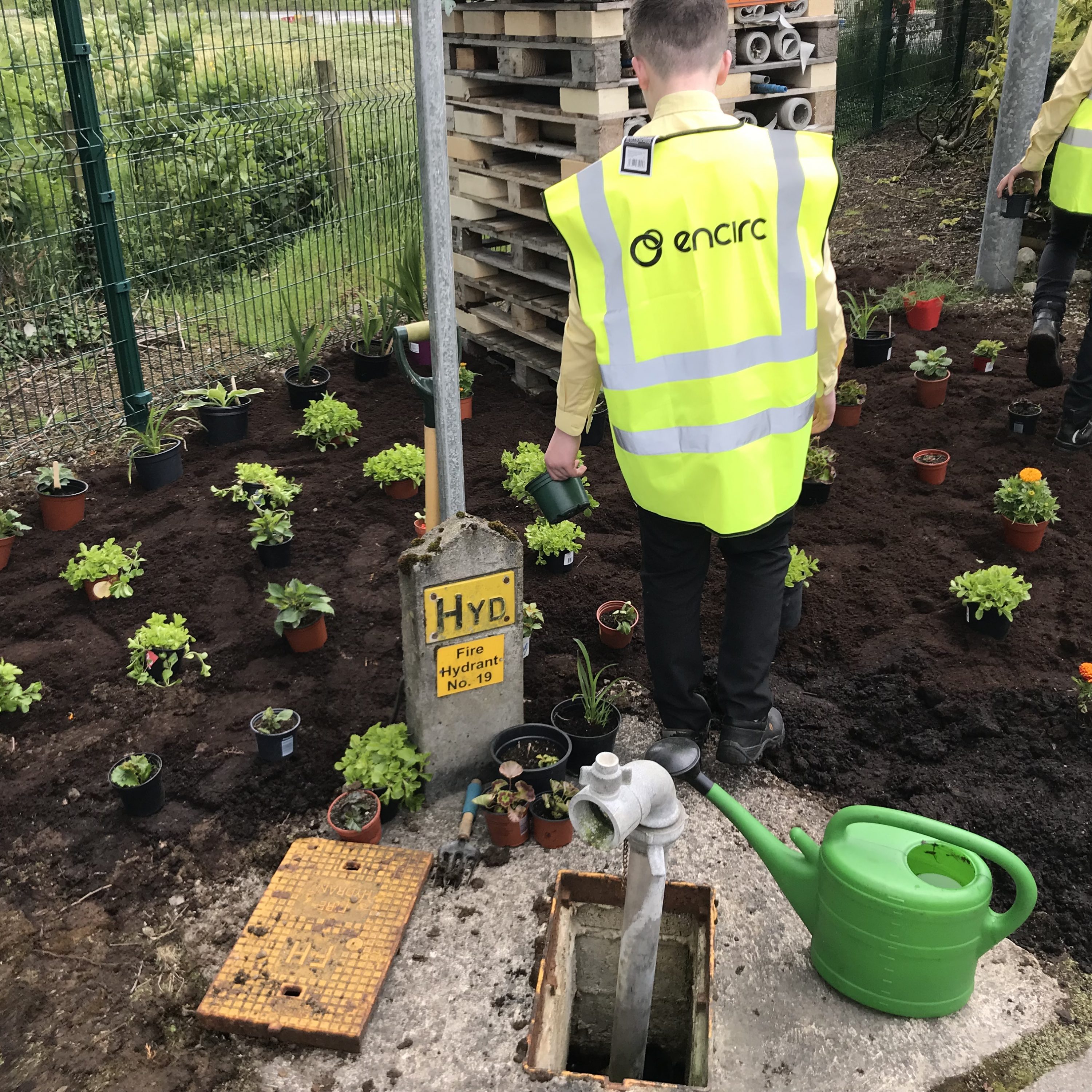 Encirc believes that all businesses have a responsibility to protect local areas, which is why it encourages other companies to get involved in environmentally friendly initiatives and sign the BITC biodiversity charter. Biodiversity is a fundamental part of our planet, encompassing all types of life from small micro-organisms to plants, animals and the ecosystems they depend on. Encirc is continually increasing its employees’ awareness of biodiversity and inspiring further company initiatives to support the environment wherever possible.