Head of Public Affairs & Internal Communication at Business in the Community, based in London 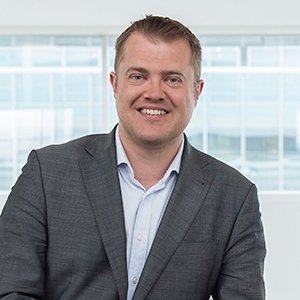 Bryan joined BITC in March on a 12-month secondment from his role as Chief News Reporter at Sky Sports News.

Bryan has been at Sky for fifteen years and spent a year on secondment as the company’s Head of Internal Communication in 2015-2016.

Since 1995, he has also worked at ITV1 Tyne Tees, Manchester United Television, Mirror Television and the Edinburgh Evening News.