The leading agri-business, ABP, has announced a further three-year deal with the Balmoral Show. 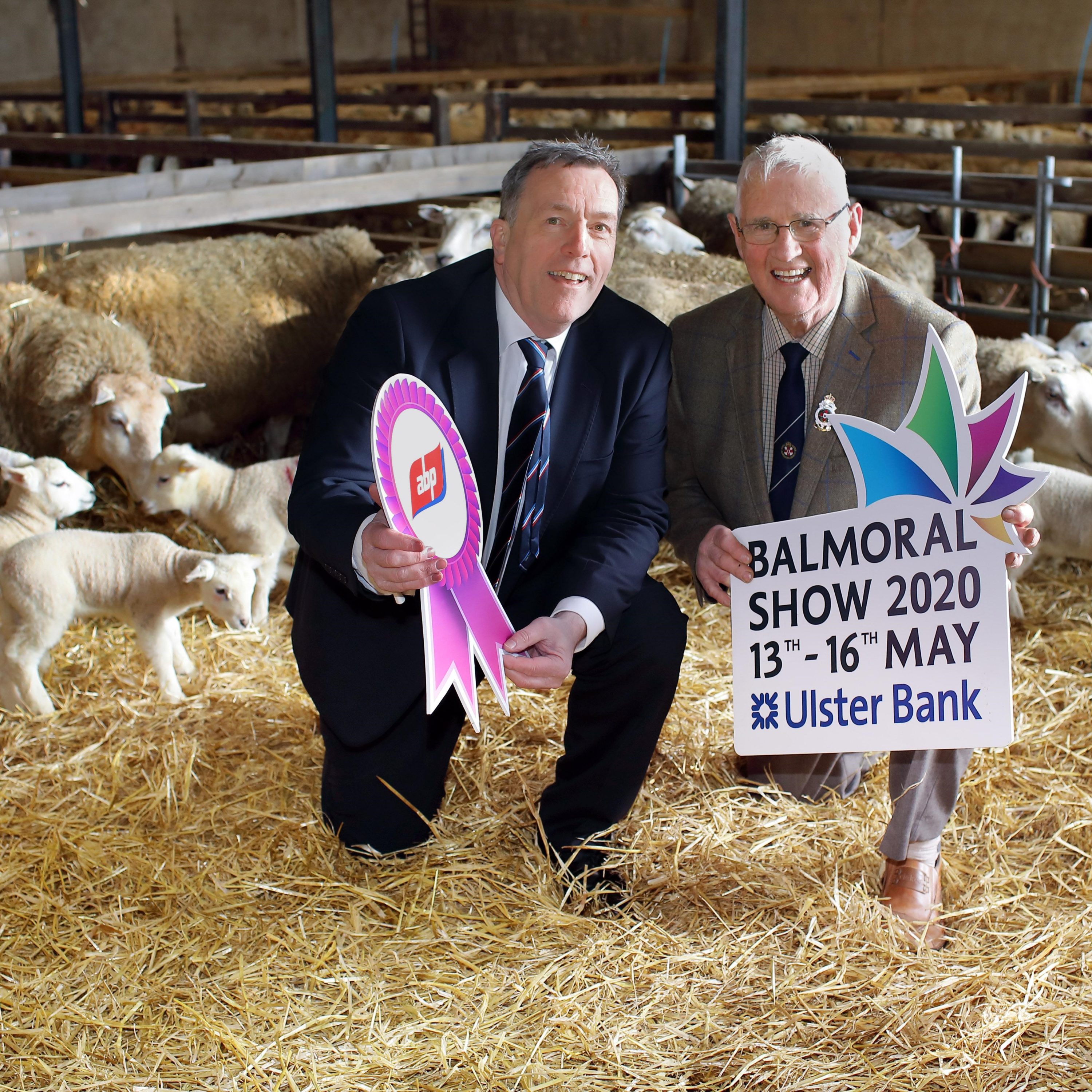 ABP processes beef and lamb at two sites in Northern Ireland, situated in Lurgan and Newry. It is the only meat processor to sponsor the province’s largest agricultural event at Platinum level.

Commenting on the partnership which extends to 2022, ABP Northern Ireland Managing Director George Mullan said, “ABP processes farm quality assured beef and lamb which is supplied by approximately 5,000 farm families. We have been meeting and greeting our suppliers and customers at the Balmoral Show for the past 20 years. Our sponsorship investment in the Balmoral Show reflects the company’s commitment to supporting a sustainability local agri-economy. We see the Balmoral Show as an ideal opportunity to engage with our suppliers and key stakeholders on the way forward for Northern Ireland’s red meat sector. We look forward to exchanging views and sharing ideas.

Thanking ABP for their continued support, President of the Royal Ulster Agricultural Society (RUAS), Billy Martin said, “The RUAS is delighted that ABP has renewed their contract as Platinum Sponsors of the Balmoral Show. As one of the top players in the agri-food industry, ABP will continue to sponsor the Limousin, British Blonde and Charolais cattle classes as well as the Texel, Suffolk, Beltex and Interbreed Championship sheep classes at this year’s Show.

The Balmoral Show in partnership with Ulster Bank will return to Balmoral Park, Lisburn from Wednesday 13th May until Saturday 16th May 2020. ABP will be situated at stand No. B5, Park Central East.