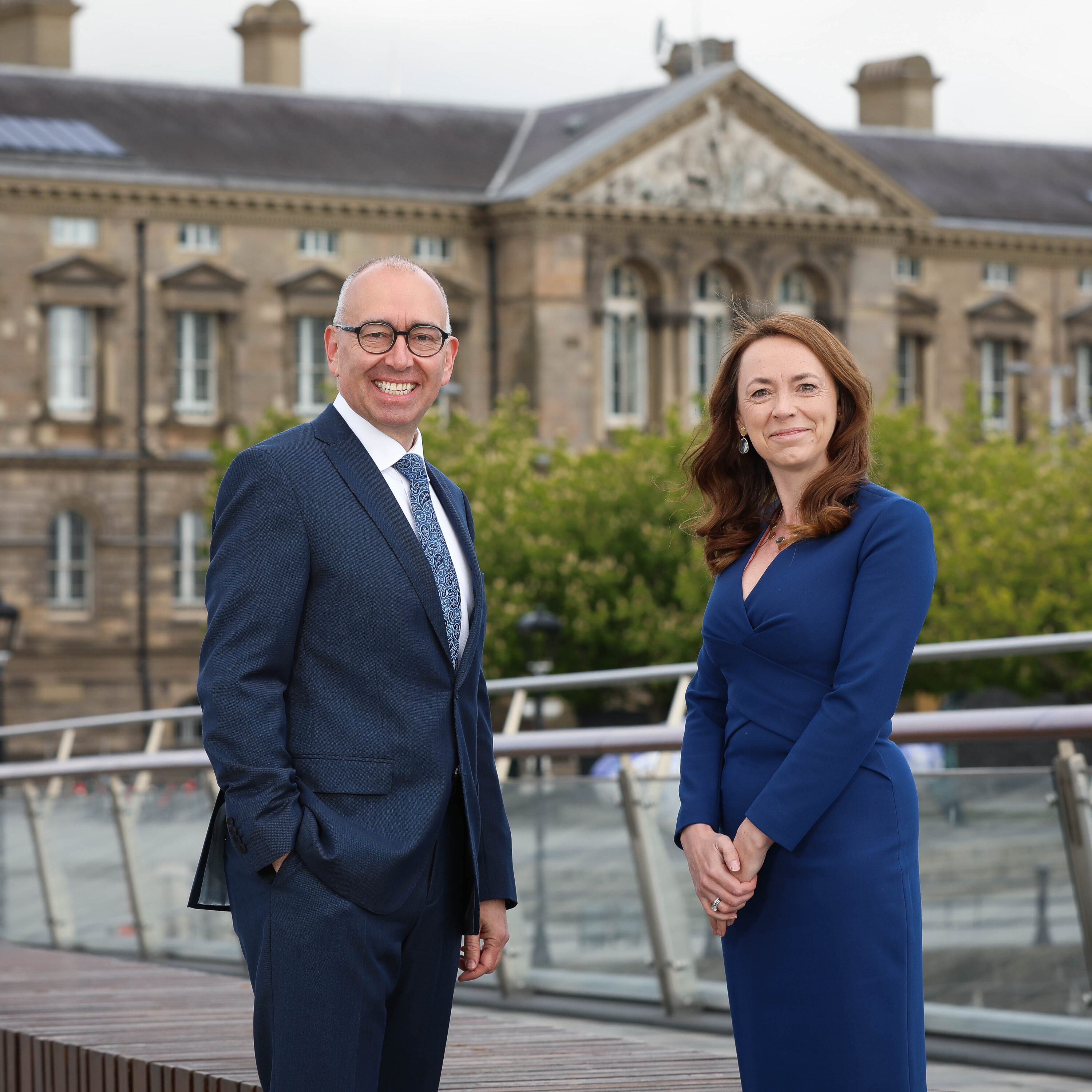 Current Deputy CEO, Vicky Davies, will then take up the position, subject to regulatory approval.

Chair of the Bank’s Board, Gerald Gregory, said:

“As CEO Kevin has made a huge contribution to the strategic and cultural development of the Bank. His personal commitment and strong leadership has further strengthened Danske Bank’s leading position in Northern Ireland. His decision to announce his planned retirement now allows for a period of transition. The Board looks forward to working with Vicky in her new capacity over the years ahead.”

“It is of course with mixed emotions that I announce my intention to step down as Chief Executive by the end of the year. Now that we are hopefully through the worst of the pandemic, and looking toward a brighter future, the timing feels right. It has been a privilege and an honour to lead the Bank over the past six years and to work with so many inspirational colleagues. When I do leave, I know that Vicky and our strong local management team will continue to prioritise customer experience, while retaining a strategic focus on growing the business for the future.”

A Cambridge graduate, she started her career as a management consultant at Accenture in London. After gaining her MBA at the renowned INSEAD business school in France, Vicky joined Ulster Bank in 2005.

She moved on to become part of Danske Bank’s senior management team in 2012, initially as Head of Business Development, then becoming Managing Director of Strategy & Corporate Development. She joined the Board of Danske Bank UK in 2016, becoming its first ever female executive director. In 2019 she was appointed Deputy CEO. Vicky is also a Board member at the Northern Ireland Chamber of Commerce and Industry.

Proud of her Welsh roots, Vicky has lived in Northern Ireland for sixteen years, is married to a Northern Irishman and has four young sons.

“Under Kevin’s leadership Danske Bank UK has undergone a significant transformation, and as part of his leadership team I am extremely proud of all we have accomplished. I would like to thank him for the support he has given me over the past six years.

“I am both humbled and delighted be CEO designate. As we look ahead with optimism, I firmly believe Northern Ireland will grow again and that Danske Bank will have a central role to play in the recovery. As the biggest bank in Northern Ireland we are well positioned to continue to support our customers, to be there when they need us and to help them realise their ambitions.”