Scam warning from PSNI after more than £80k lost to fraudsters

Police are warning the public to be vigilant after more than £80,000 was lost in a spate of scams reported on Wednesday 13 August. 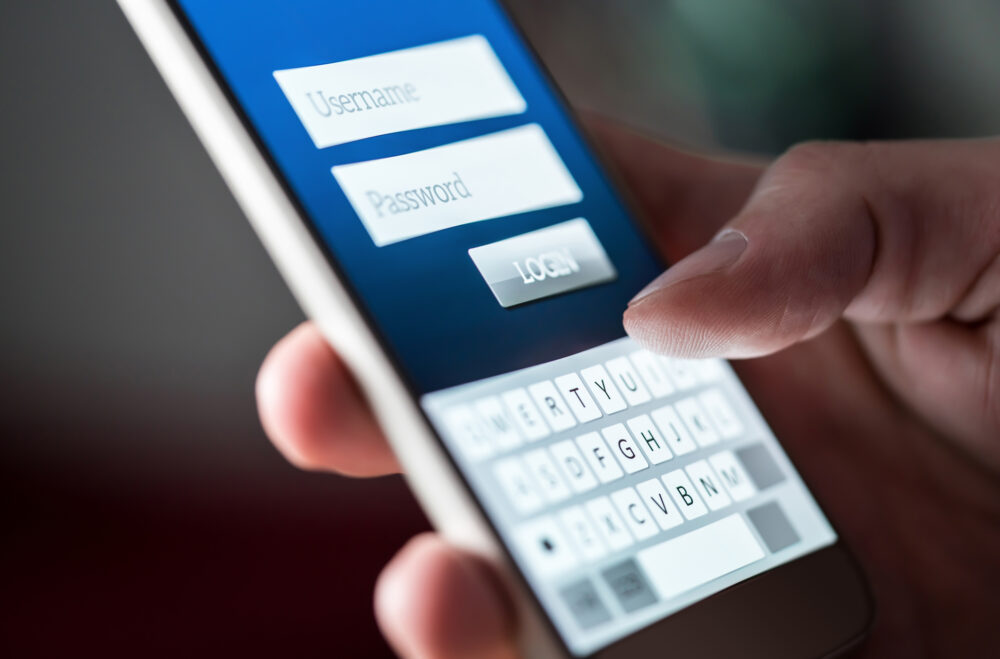 Scammers employed a variety of means to swindle their victims. Some were cold-called at home by people claiming to be from an online retailer who were told they needed to make a payment. Others reported being threatened with arrest due to an outstanding fine or warrant.

One victim reported being swindled out of £40,000 in an online romance scam.

Another victim was duped by someone claiming to be from a telecommunications company who told them they would receive a refund of £400. While they did received the £400, unfortunately £15,000 was also taken from their account.

Another victim who had bought items for their business online reported losing £11,000. Another report saw a victim lose £16,000 in an online financial scam. Other amounts reported as being lost range from £34 to £2,200.

Police Service Chief Superintendent Simon Walls said: “As these reports show, there is no let-up from scammers who will do whatever they can to con people out of their hard earned money. Scammers don’t care who their victim is, they just want their money and will employ whatever tactic is necessary.

“While some of the losses reported to us this week involved significant sums of money to much smaller sums, we understand that any amount of money lost to a scammer is a horrible experience for anyone.

“The threat of fraud, both online and offline, against the public is a constant focus for us and I want to take this opportunity to again appeal to people that on no account should anyone disclose their personal or financial details over the phone; always err on the side of caution.

“Scammers are creative and will do whatever they can to con people out of money.

“It’s also important that if you have older members of family, talk with them and tell them legitimate providers will never seek their personal details, such as banking information, over the phone. This is a really important conversation to have.

“Guarding your personal and banking details is essential. Never disclose them to any unauthorised person.”

Anyone concerned they have been a victim of a scam either report the matter to Action Fraud via their website www.actionfraud.police.uk or by phoning 0300 123 2040. Police can be contacted on the non-emergency number 101 or you can submit a report online using our non-emergency reporting form via http://www.psni.police.uk/makeareport/

For further advice and information visit www.nidirect.gov.uk/scamwiseni or the ScamwiseNI Facebook page @scamwiseni . ScamwiseNI have recently issued some helpful videos which show how these type of scams can take place and the terrible impacts for the victims.