Rethinking Waste for a Zero-Carbon Society

A thought leadership article from our latest member – RiverRidge 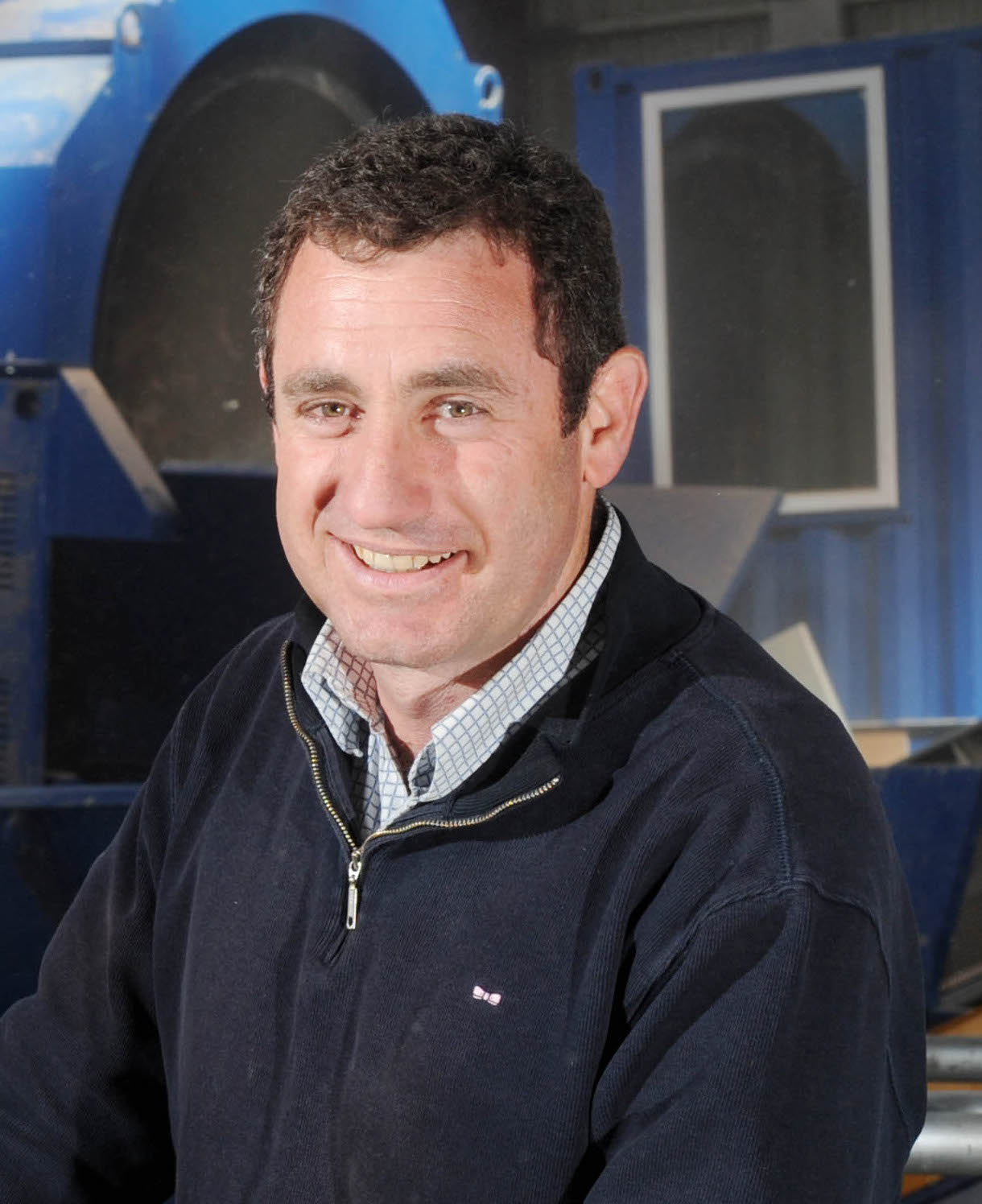 Brett Ross, CEO of RiverRidge and a Director of Full Circle Generation

Recently a private members bill was tabled by the Green Party which set ambitious carbon reduction targets for Northern Ireland inc. A second bill is being prepared by Minister Poots which is similarly expected to set challenging targets for our small economy. Its therefore an opportune time for the waste sector to clearly set out its own objectives and targets within the emerging carbon agenda.

At RiverRidge, we certainly believe it’s time to rethink our approach to sustainability.  Don’t get me wrong we’ve come a long way in a relatively short timeframe.  Less than ten years ago, the vast majority of the residual household waste in Northern Ireland was still going to landfill.  Today the use of landfill has fallen to less than 50% of total household waste with only four of Northern Ireland’s 11 Local Authorities choosing to directly landfill their residual waste before having it treated.

In the race to avoid landfill though the waste industry can be accused of having fallen into a mindset that once waste is co-mingled, particularly with wet and food type wastes, materials such as plastic and paper can then no longer be recycled. The easy solution is therefore to send the whole lot to waste to energy markets.

Historically RiverRidge has been guilty of this mindset. In 2015 all our efforts went into constructing a waste to energy facility which uses a feedstock made predominately from household residual waste. Thankfully, we opted for gasification technology which requires the residual waste to be treated extensively before a final combustion feedstock is produced. This has allowed us to at least extract a large proportion of the recyclable components before sending the remaining fraction to our waste to energy facility.

Since then though research into the carbon intensity associated with the combustion of plastic has forced us to rethink our approach. While it is a fact that waste to energy facilities are infinitely preferable to the landfilling of waste, the question remains – is there a better way of dealing with the various components found in the residual waste stream?

Over the last two years, RiverRidge has examined, researched and worked hard to answer that very question. We have evaluated a number of different waste treatment alternatives and have invested significant sums to explore their viability.

Recently RiverRidge announced the progression of its waste to vehicle fuel project which focuses on converting the organic fraction of residual waste into a compressed natural bio-gas which can then be used by our own vehicle fleet.

The full carbon intensity of the final design of this project is in the process of being finalised but preliminary indications show substantial GHG savings when compared to tradition routes of disposal for these waste streams.

Other exciting projects in the pipeline include the conversion of previously regarded unrecyclable plastic wastes into industrial lubricants and waxes. The research to date has been very encouraging and will ultimately allow the company to reduce the level of plastic in its refuse derived fuel and consequently the carbon footprint of its combustion process.

Our company mantra ‘Rethinking Resources’ remains as central a tenet to our philosophy as it has always been. The team of remarkable people within RiverRidge has taken on the challenge of net-zero wholeheartedly and are delivering innovative and ground-breaking solutions to a global threat.

The waste industry in Northern Ireland is critical to the drive for a zero-carbon economy and so continuing to question the path that waste takes after it is thrown into a bin, must be an ongoing process if we are to be serious about sustainability.