This INVITE ONLY dinner has been arranged to enable a round table of 16 Business in the Community members to hear from one of the UK's most influential businesswomen - Perminder Mann, CEO of one of the UK’s top publishing firms, Bonnier Publishing UK. 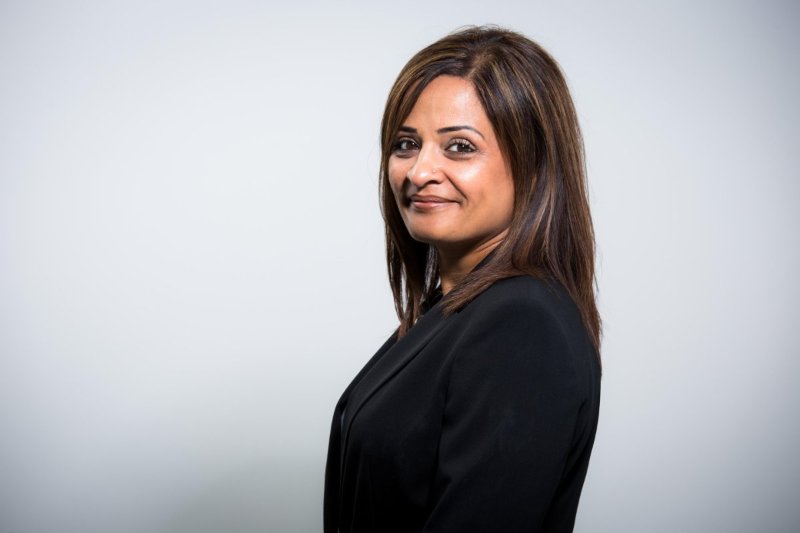 To express your interest in attending this event, please contact Helen Bowman.

Perminder joined the company as a sales director and today is responsible for all publishing under the group’s 16 imprints across adult, children’s, fiction, non-fiction, mass-market and trade.

Renowned as a publishing innovator, Perminder co-founded Blink Publishing, the first publisher to collaborate with a vlogger, multi-bestselling Alfie Deyes. Since its inception in 2013, Blink and has grown rapidly, publishing highly commercial titles, with its USP, ‘speed to market’, being a key factor in its success.

Perminder was one of only seven BAME women to appear in a survey of the UK’s 1000 most powerful leaders, conducted by The Guardian and Operation Black Vote. She also appears annually in the UK’s top 100 most influential people in book publishing, a list compiled by the industry’s trade magazine, The Bookseller, and in 2015 was named as one of the top 10 most influential people in publishing and writing, at the prestigious Hospital Club h100 awards.